All Ears products are all custom-fit to your ears and provide protection & comfort for years! 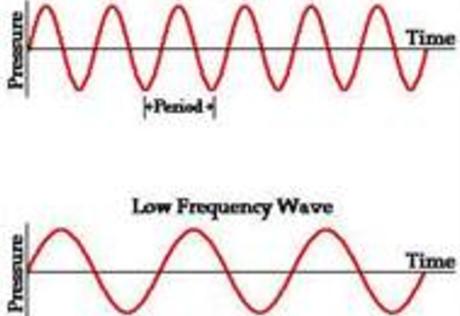 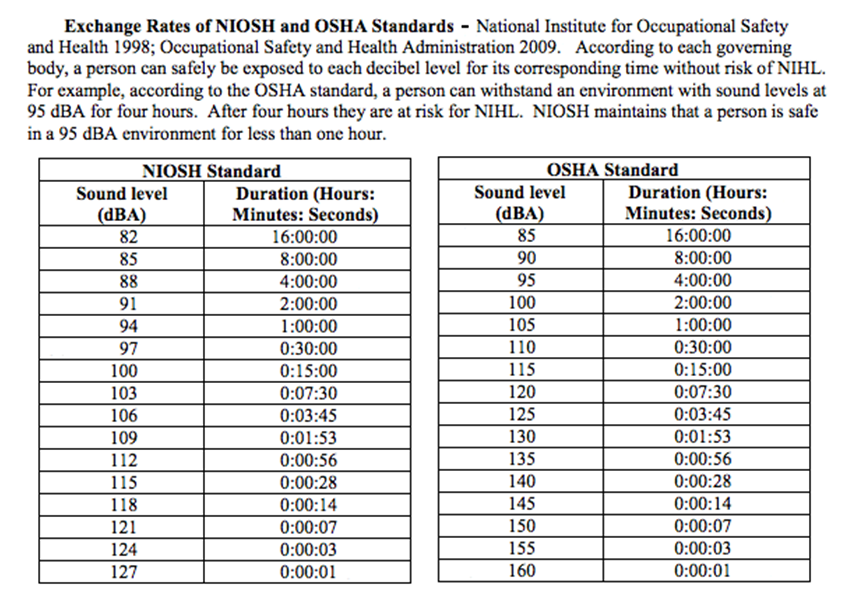 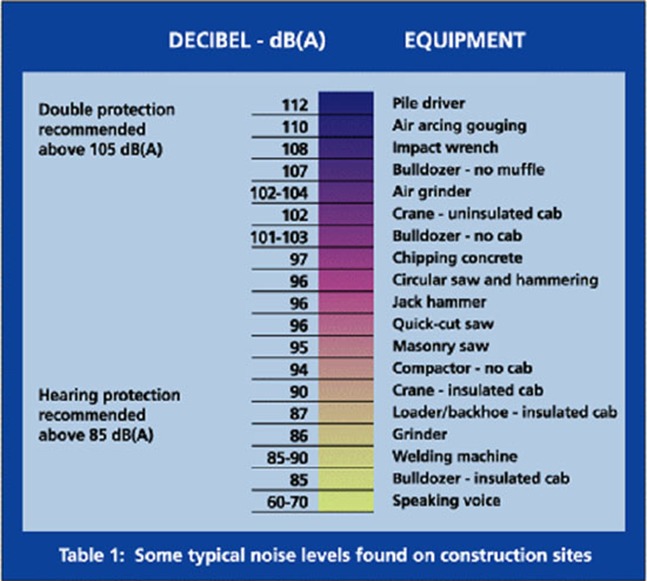 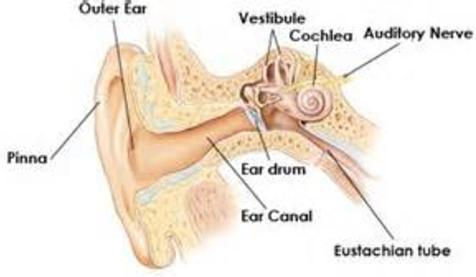 Good Hearing Health Is Something You Should Never Take For Granite.

Loud noise can also create physical and psychological stress, reduce productivity, interfere with communication and concentration, and contribute to workplace accidents and injuries by making it difficult to hear warning signals.Noise-induced hearing loss limits your ability to hear high frequency sounds, understand speech, and seriously impairs your ability to communicate.

The effects of hearing loss can be profound, as hearing loss can interfere with your ability to enjoy socializing with friends, playing with your children or grandchildren, or participating in other social activities you enjoy, and can lead to psychological and social isolation.

How does hearing  happen?

When sound waves enter the outer ear, the vibrations impact the ear drum and are transmitted to the middle and inner ear. In the middle ear three small bones called the malleus (or hammer), the incus (or anvil), and the stapes (or stirrup) amplify and transmit the vibrations generated by the sound to the inner ear.

The inner ear contains a snail-like structure called the cochlea which is filled with fluid and lined with cells with very fine hairs. These microscopic hairs move with the vibrations and convert the sound waves into nerve impulses–the result is the sound we hear.

Exposure to loud noise can destroy these hair cells and cause hearing loss!

The A-weighted sound levels closely match the perception of loudness by the human ear. Decibels are measured on a logarithmic scale which means that a small change in the number of decibels results in a huge change in the amount of noise and the potential damage to a person's hearing.

OSHA sets legal limits on noise exposure in the workplace. These limits are based on a worker's time weighted average over an 8 hour day.

With noise, OSHA's permissible exposure limit (PEL) is 90 dBA for all workers for an 8 hour day. The OSHA standard uses a 5 dBA exchange rate.

This means that when the noise level is increased by 5 dBA, the amount of time a person can be exposed to a certain noise level to receive the same dose is cut in half.

​By the way, bone conduction refers to sound being heard, arriving at the cochlea, through ones skull, and body, rather than through one's ear canal.

Since, in addition to the ear canal and middle-ear, sound arrives at the cochlea by way of bone conduction, it is important to understand that there is no amount of "sound stopping", in or over the ear, that will completely stop sound from arriving at the cochlea. And to this fact, the highest level of hearing protection possible is around 30 dB. NNR. Even if the manufacture has produced something that rates at 33 or 798 dB. NRR.

Think of a person's head has being a house with walls, windows and doors. Think of earplugs and earmuffs has closing the windows and doors in/over our ears. Now, even if our ears/house have the most fantastic 798 dB. NRR. earplugs/windows and earmuffs/doors that absolutely no sound can penetrate but, as it is, the skull/walls, while thick, is/are not made of any sound resisting material.

How Loud Is It? When Do I Need Protection?

What Does NIOSH Say?

The National Institute for Occupational Safety and Health (NIOSH) hasrecommended that all worker exposures to noise should be controlled below a level equivalent to 85 dBA for eight hours to minimize occupational noise induced hearing loss.

NIOSH has found that significant noise-induced hearing loss occurs at he exposure levels equivalent to the OSHA PEL based on updated information obtained from literature reviews.

NIOSH also recommends a 3 dBA exchange rate so that every increase by 3 dBA doubles the amount of the noise and halves the recommended amount of exposure time.NIOSH weighed in on the HPD evaluation process in its 1998 Criteria Document.

They suggest a variable derating system to account for differences among types of HPD, with a 25 percent derating for earmuffs (which are harder to misuse); 50 percent for formable/foam earplugs; and 70 percent for all other earplugs.

This complex approach to managing an HPD program can be simplified by using the new NIOSH Hearing Protector Compendium Web site (http://www.cdc.gov/niosh/topics/noise/).

Let's return to the top of this page and maybe check out some Sound Ed videos.